Food waste and the environmental impact 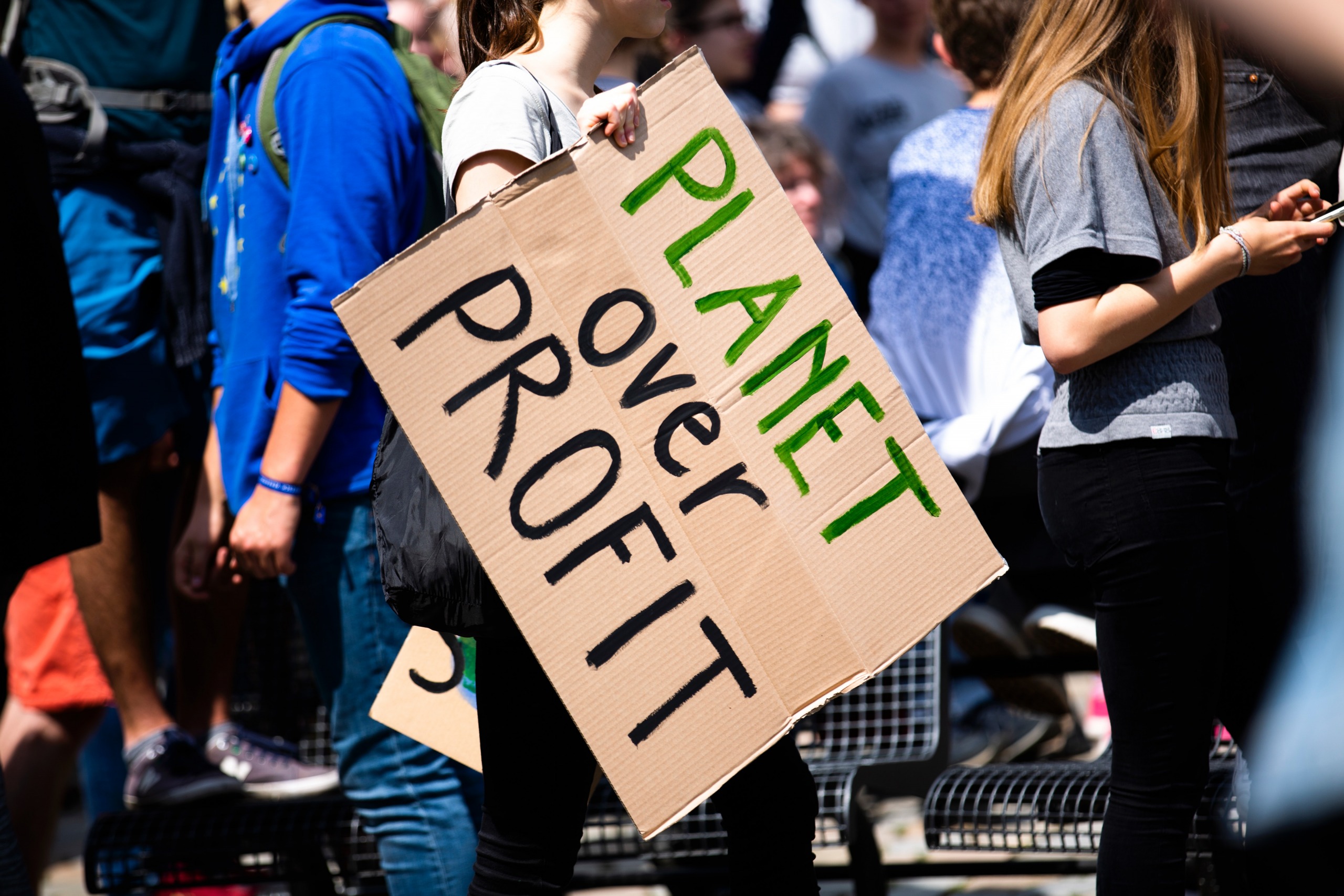 The issue of food waste and its environmental impact has been a hot topic in the last few years. With the expansion of the food industry, the damages in the environment grow irreversibly.

To produce food, substantial amounts of water, land and fuel are consumed at every stage of the food chain. Logically, at the later stages of food production, the quantity of energy used is much higher than at the beginning stage. (https://moveforhunger.org/the-environmental-impact-of-food-waste) If all that energy necessary to produce food ended up feeding all humanity, we wouldn’t have such a massive impact on the planet. Some scientists claim that we could save 11% of hazardous greenhouse emissions if we stopped the food waste. (https://yaleclimateconnections.org/2019/05/food-waste-has-crucial-climate-impacts/) Admittedly, the total wasted energy along the entire food chain due to the wasted food shows concerning results.

The cause of global warming

Food waste and food loss increase the emissions of greenhouse gasses. The food is often disposed of in landfills, where the rooting process produces considerable amounts of methane gas. The combination of methane, CO2 and other carbon emissions generates heat in the atmosphere as they accumulate infrared radiation. These chemical processes cause climate change and global warming. Indeed, education is one of the key tools to tackle climate change – raising consumers’ awareness about food waste could save more than 7.4 million tons of greenhouse gasses. (https://www.worldwildlife.org/stories/fight-climate-change-by-preventing-food-waste)

Mass farming requires a large amount of land, which means many forests are being destroyed and cut down to provide enough space for planting. Cutting down the trees and using the land for agriculture changes the natural habitat of many wild animals, significantly affecting biodiversity. Flora and fauna of the area are forced to relocate and readapt to different environments, leading to decreased number of animals and plants within a species.

Another vital environmental impact that food waste causes is a large amount of water consumption. Agriculture is undoubtedly the biggest consumer of fresh water on the entire planet. The World Resources Institute gave an unbelievable number of 45 trillion gallons of water used per 1.3 billion tons of food wasted each year. (https://www.npr.org/sections/thesalt/2013/06/06/189192870/when-you-waste-food-youre-wasting-tons-of-water-too?t=1625819047546)

If we go deeper into meat production, we will see that even more water is needed to produce meat than any other food. In fact, up to 10 times more. Still, the waste of meat is somewhat lesser than other foods, so the damages in water waste are proportionately smaller. (https://www.npr.org/sections/thesalt/2013/06/06/189192870/when-you-waste-food-youre-wasting-tons-of-water-too?t=1625819047546)

With food waste, we waste an enormous amount of resources. With the rapidly growing population, producing more food will only result in more food waste. Instead, with the current amount of food we produce, we should lower the food waste and distribute it to every part of the world, especially to undernourished countries.

The fact is that there is enough food to feed the entire planet, so the difference can be made but must include all the levels to create a comprehensive and all-encompassing plan. National and local authorities and various environmental organizations should address every stage of the food chain to bring this issue to a minimum. And all of us should rethink our approach towards food waste and start making changes as fast as possible.