How Food Connects all the SDGs 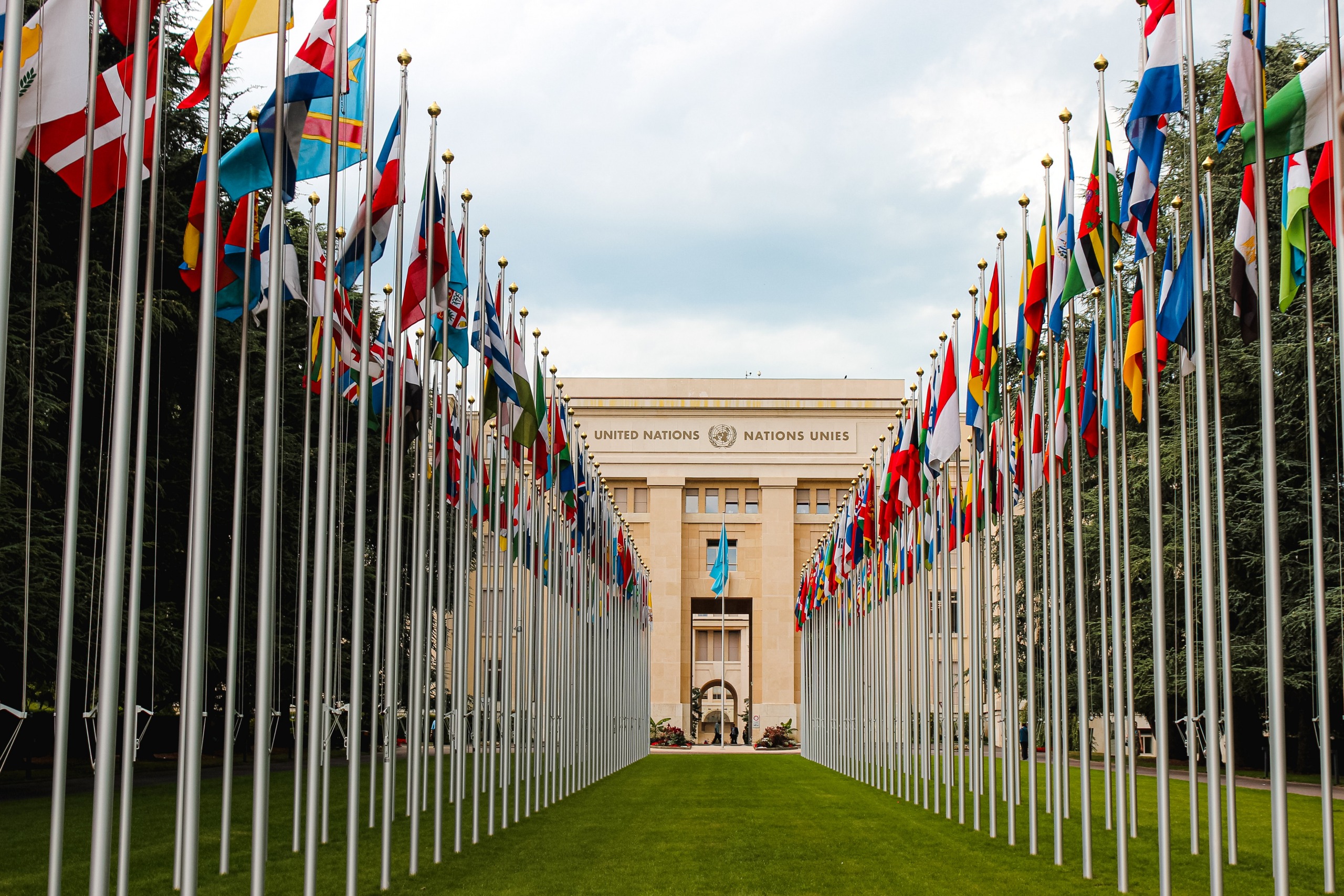 In 2015, all United Nations Member States ratified The 2030 Agenda for Sustainable Development, which outlines a more sustainable future for the entire planet. Within the Agenda are the 17 Sustainable Development Goals (SDGs), highlighted as a global initiative that requires immediate action from both developed and developing countries. (https://sdgs.un.org/goals)

The goals cover all the essential areas that, when improved, can generate the overall prosperity and well-being of the planet and all living beings. A healthy population, quality education, sustainable economy, effective institutions, and rich biodiversity are some of the steps towards a brighter future.

Food and the SDGs

There are many strategies and perspectives on achieving these 17 goals, but food seems to be a common denominator for them all.

Chairman of the EAT Advisory Board, Johan Rockström, and Founder and CEO of Gist Advisory, Pavav Sukhdev, gave a remarkable speech on how food is linked to all the SDGs. (https://www.stockholmresilience.org/research/research-news/2016-06-14-how-food-connects-all-the-sdgs.html) At the Stockholm EAT Food Forum in 2016, Rockström and Sukhdev explained “the wedding cake” graph to portray the interconnectedness of economies, societies and the biosphere. (https://www.stockholmresilience.org/images/18.36c25848153d54bdba33ec9b/1465905797608/sdgs-food-azote.jpg)

Ocean and land have been, and still are, the primary source of all the food we produce and eat. Unfortunately, that doesn’t seem to stop us from destroying them just for the sake of profit and higher incomes.

The current problem our waters face is the overfishing and overexploitation of ocean surfaces. Such destructive trend compromises the SDGs regarding food, hunger and responsible production. Moreover, it destroys the source of protein for over 250 million people.

Where there is exploitation, there is also plastic pollution. It is estimated that the amount of plastic in the ocean will surpass the amount of fish by 2050.

In the last 200 years, we have destroyed over 70% of the forests and wetlands. In addition, almost half of the land on the planet is used for producing food. Although we already have enough food to feed the entire planet, undernourishment and hunger do not decrease, on the contrary. With the inevitable growth of population, we will need even more surfaces to feed the entire planet.

Animal farming and agriculture use 70% of our freshwater, causing immense greenhouse gas emissions (GHG). What is more, meat consumption creates a higher mortality rate due to chemicals used in animal food. If we reduced meat consumption, we would decrease the GHG and improve the health and well-being of the people.

Towards equality and zero hunger

Rockström and Sukhdev highlighted that the food intended for worldwide consumption is grown by women farmers in Africa, where the most extensive poverty, hunger, and gender inequality reside. We have to pinpoint these facts as they are a gateway to diminishing all these unfavorable circumstances. As they stated, no poverty and zero hunger require gender equality and decent jobs, which will lead to economic growth and reduced inequalities within and among countries.